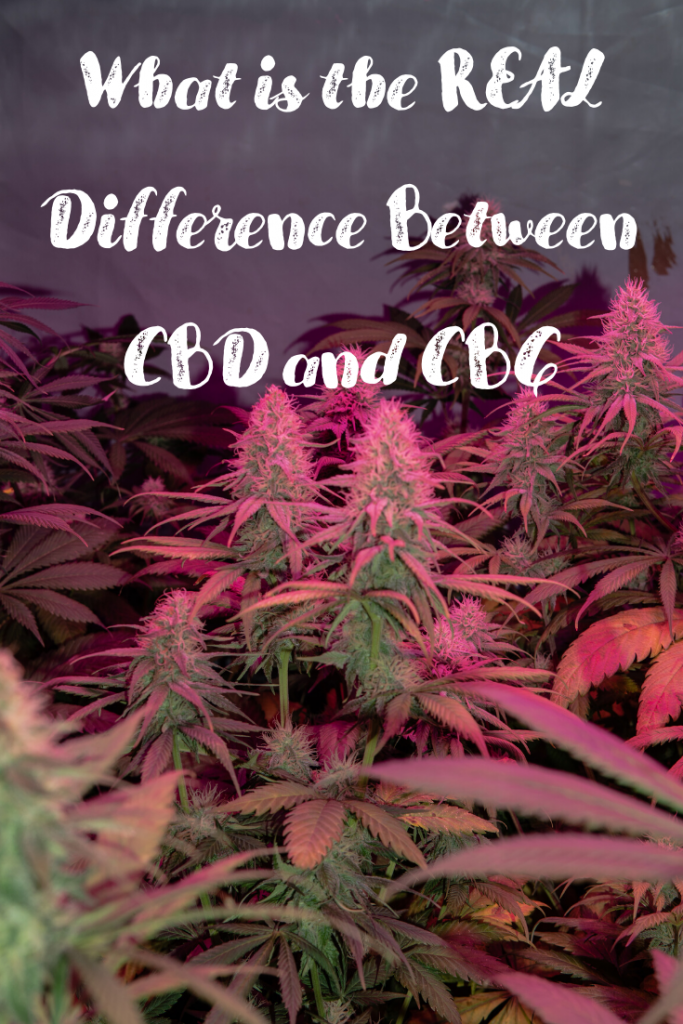 You have probably heard CBD and CBG when discussing cannabinoids. Although they have similar-sounding names, the two substances are not the same. But what are the real differences between CBD and CBG cannabinoids?

CBD stands for cannabidiol, while CBG stands for cannabigerol. Both are non-psychoactive cannabinoids that come from the cannabis plant, but CBD and CBG have different chemical structures and concentrations. Today, more people are familiar with CBD than CBG. However, CBG was discovered first in 1964 by researchers.

To understand the difference between the CBD and CBG Cammabampods, it is important to look at how cannabis plants grow. As the plant grows, it makes cannabigerolic acid (CBGA) first. Thanks to heat and time, CBGA can be converted into CBG and cannabidiolic acid (CBDA), which is acidic. Light and heat can convert CBDA into CBD. So plants make CBG first. 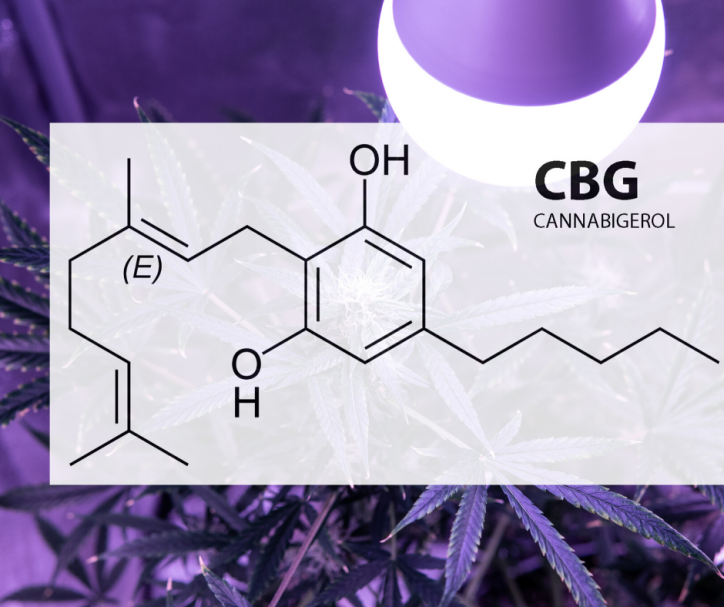 Both CBD and CBG are cannabinoids, which means they are substances that can interact with the cannabinoid receptors in your body. Cannabis plants make lower quantities of CBG compared to CBD, with less than 1% being cannabigerol. Most companies deliberately breed cannabis plants to increase their levels of CBD, so this is one of the reasons why they have less CBG.

In general, CBD and CBG are similar. They both have medicinal uses and positive properties. You can add both to oils and other products for consumption. People who are looking for ways to change their lives are using them both in greater numbers.  I have not tried CBG yet, although the company I buy my CBD oil from is doing medical research on CBG currently.

Despite the fact that researchers have been aware of both compounds for years, there is much more research on CBD than CBG and its impact on the human body. Nevertheless, it is clear that there are positive benefits to CBG and CBD. As interest grows, you can expect to see more information about CBG in the future.

**I am affiliated with Canopy Growth.  I also USE Martha Stewart CBD Oil drops made by Canopy Growth and highly recommend all their products.  Shop at Canopy Growth to get your CBD Isolate Oils, Softgels, Gummies and Creams!