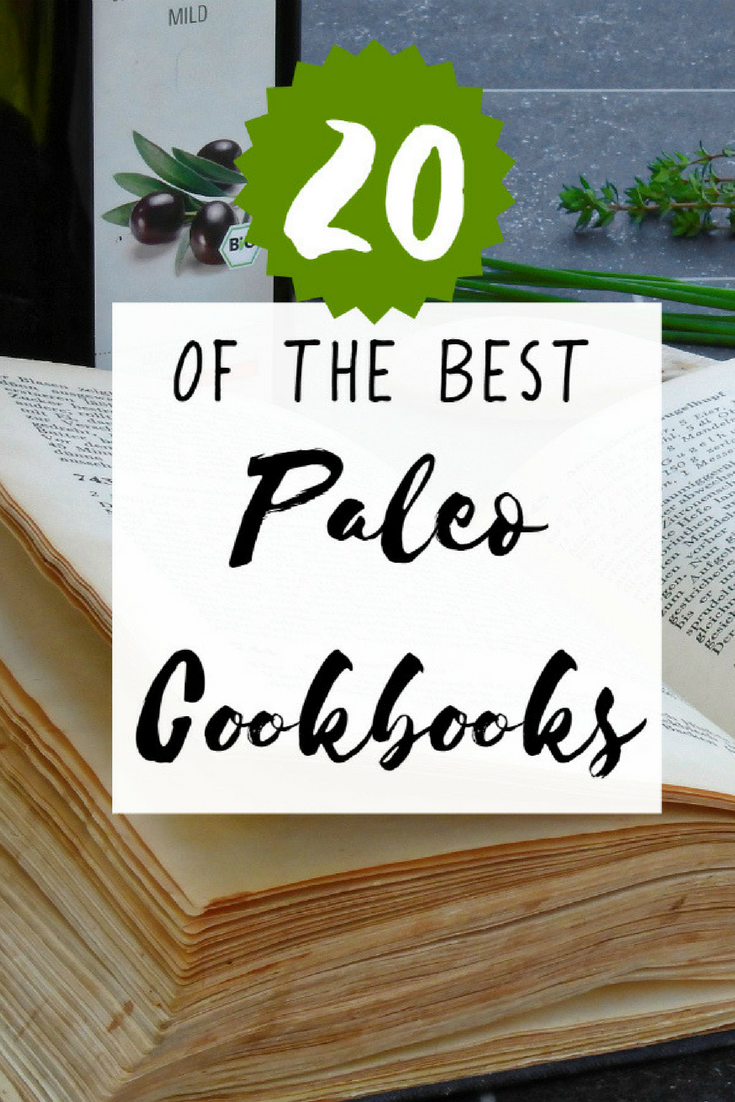 20 of the Best Paleo Cookbooks

Paleo Cookbooks are a great source for eating gluten free and dairy free.   Paleo cooking uses no grains so there are many recipes you can use even if you don’t eat meat.  I don’t eat meat but find their salad, side dishes and desserts very helpful in living a Gluten Free & Dairy Free lifestyle.   If you do eat animal products they have good recipes and it is a healthy way to eat because they advocate using organic and grass fed animals which have no hormones or GMO’s.    I just don’t agree with eating as much fat as they do.   But I do believe fat is an essential food item we need so long as they are healthy fats.

Since I was diagnosed with breast cancer in May 2017, I am not eating red meat or chicken and I never have eaten pork.  So I truly don’t use the meat recipes in paleo..but I do love their other grain free and dairy free options.

Against All Grain and The Healing Kitchen listed below are cookbooks that  I use often.   Do you have any paleo cookbooks that offer great gluten free and dairy free recipes?  I’d love to know in the comments below.

20 of the Best Paleo Cookbooks

Paleo for Beginners: Essentials to Get Started by John Chatham

Against All Grain by Danielle Walker

The Ultimate Paleo Cookbook by Arsy Vartanian and Caroline Potter