My Review of Wy~Knot Cafe

Want to eat a gourmet, made from scratch, fabulous Vegan meal out at a Cafe? You have to try Wy~Knot Cafe in the Coronado neighborhood of Phoenix, AZ. The owner, Jackie, named this Cafe after her dog, Sir Wylie whose picture is proudly displayed.    This Cafe may look small from the outside but believe me they have lots of room and the atmosphere is light and airy.   They offer breakfast all day and lunch and are open from 7:30 AM to 3:00 PM Wednesday through Monday, taking only Tuesdays off! They open a little later at 8AM on Saturday and Sunday.

Jackie came over to talk to us personally.  She is so engaging and knowledgable.  Jackie uses the best and freshest organic produce she can get in her Cafe and serves REAL coca cola from Mexico made with cane sugar. All her meals are homemade from scratch and cooked to order. She roasts her own vegetables, makes her own broths and sauces which in turn really makes for good flavors in her foods.

Jackie recycles! She uses left over drinking water to feed the plants outside her Cafe. She also saves coffee grounds and other foods to compost giving it to the neighborhood community garden. In return, neighbors bring in fresh produce such as organic fruits and veggies when they have excess and Jackie uses them for meals.

My road trippin’ friend Bobbi and I ate there in April while I was on vacation. Bobbi had a Tempeh Breakfast Burrito. It had grilled marinated tempeh, roasted Roma tomatoes, caramelized onions, roasted red skin potatoes and kale. It was rolled in a flour tortilla. I tasted some of the filling and had to agree…Oh My Goodness was it flavorful and YUMMY!

You can get 5 special meals that are specifically Vegan from the menu,  but Jackie is happy to work with you to make what you need whether gluten-free or vegan.

I asked Jackie if she wanted to come up to Alaska and start another Vegan Cafe! 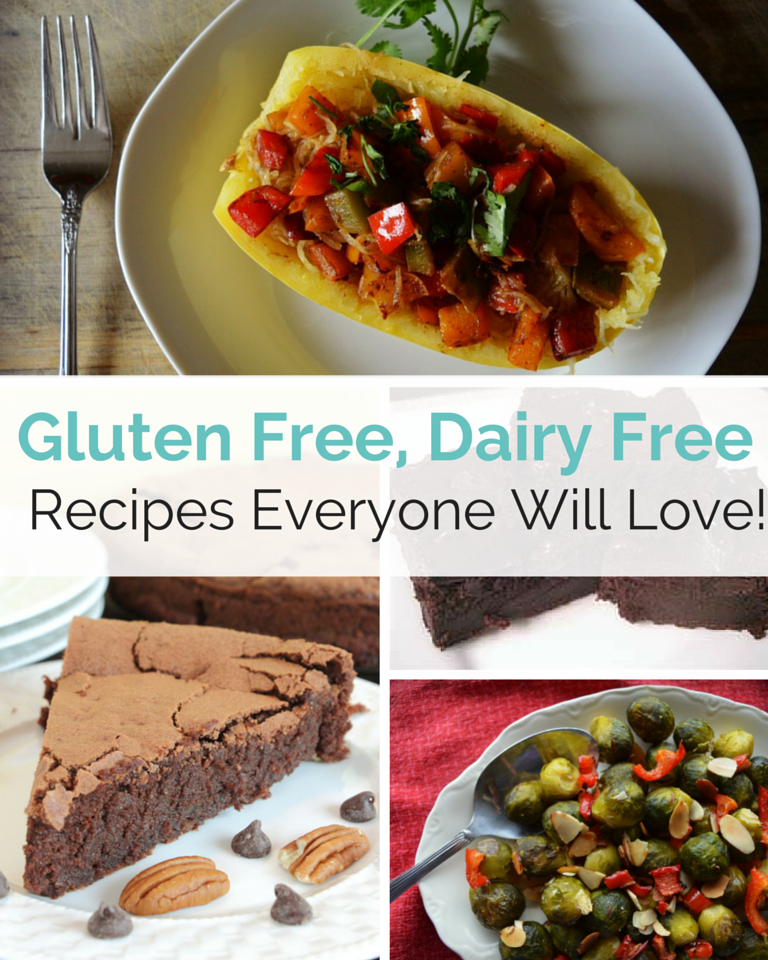 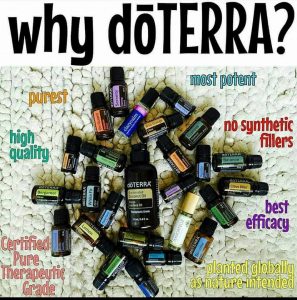